[EN] Offices and warehouse of Crea3D will remain closed from 10 to 23 August. All pending orders will be processed starting from 24 August. 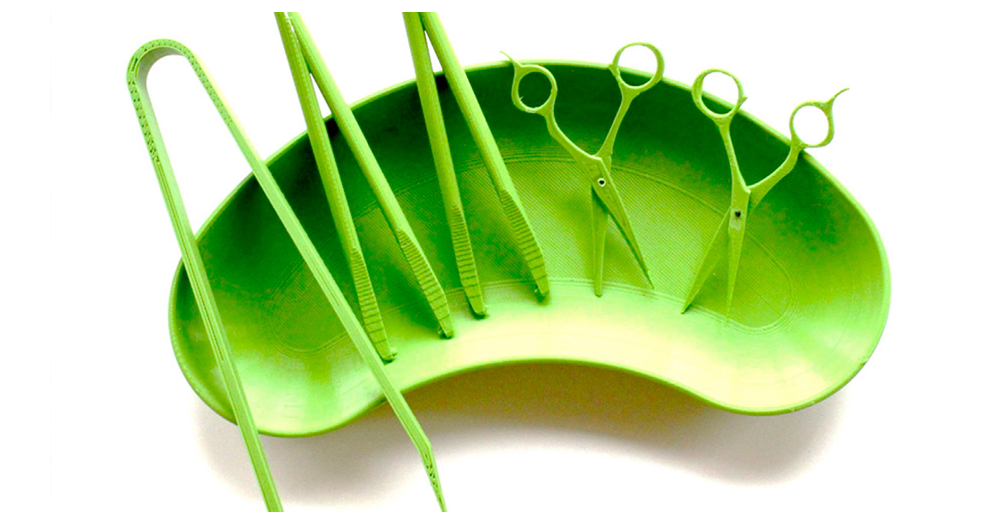 Copper is a natural disinfectant that never loses its effectiveness. The tests performed on commonly used copper objects, such as taps, toilet seat covers, buttons, etc, made with an alloy containing up to 70% copper, show a drastic reduction of microorganisms present on the surfaces of these objects.

For “Antibacterial Effect”, we mean the ability to inactivate or eliminate not only bacteria but also microbes, moulds, fungi and viruses.

Starting from the need of the world market for ISO 10993 certified materials (Biocompatible Skin Contact Approved Non-Cytotoxid), Crea3D® has established a collaboration with the manufacturer of antibacterial materials Copper3D, which provides for the inclusion of the PLACTIVE™ in the range of its 3D printing filaments.

The antibacterial action of the PLACTIVE™ has been scientifically validated, eliminating more than 99.99% of fungi, viruses, bacteria and a wide range of microorganisms. 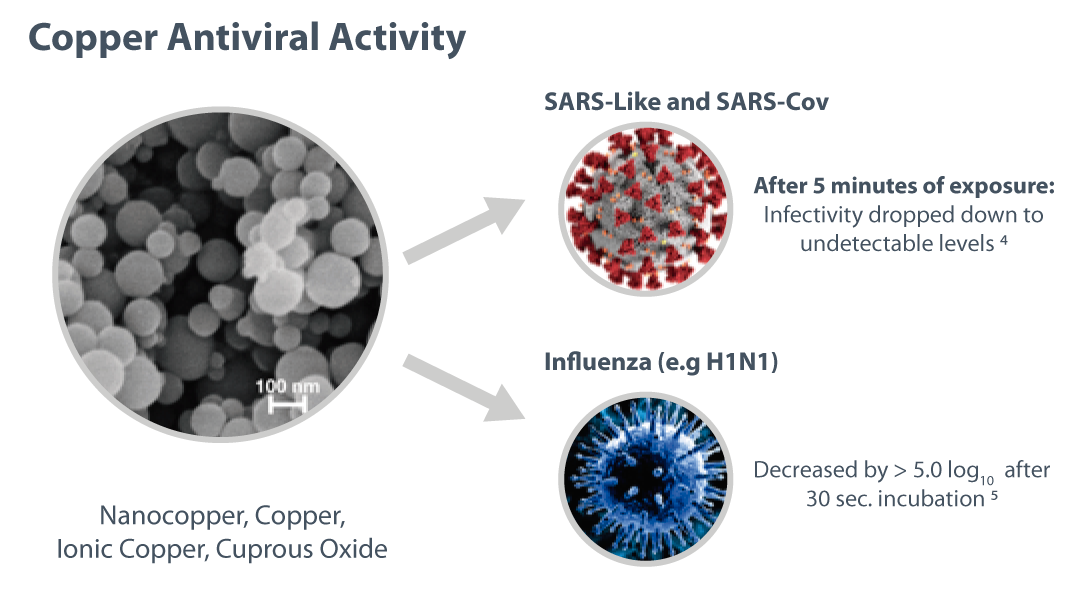 Copper3D recently won a grant from NASA for the study and development of 3D printed antimicrobial medical devices for the International Space Station (ISS).

The need is related to the limited space of the shuttle and the need to produce objects on demand and optimize the use of materials only under strictly necessary situations.

In addition to these challenges other issues, such as the Immune System Dysregulation that occurs in long-term space missions and leaves astronauts very prone to get infections of all kinds 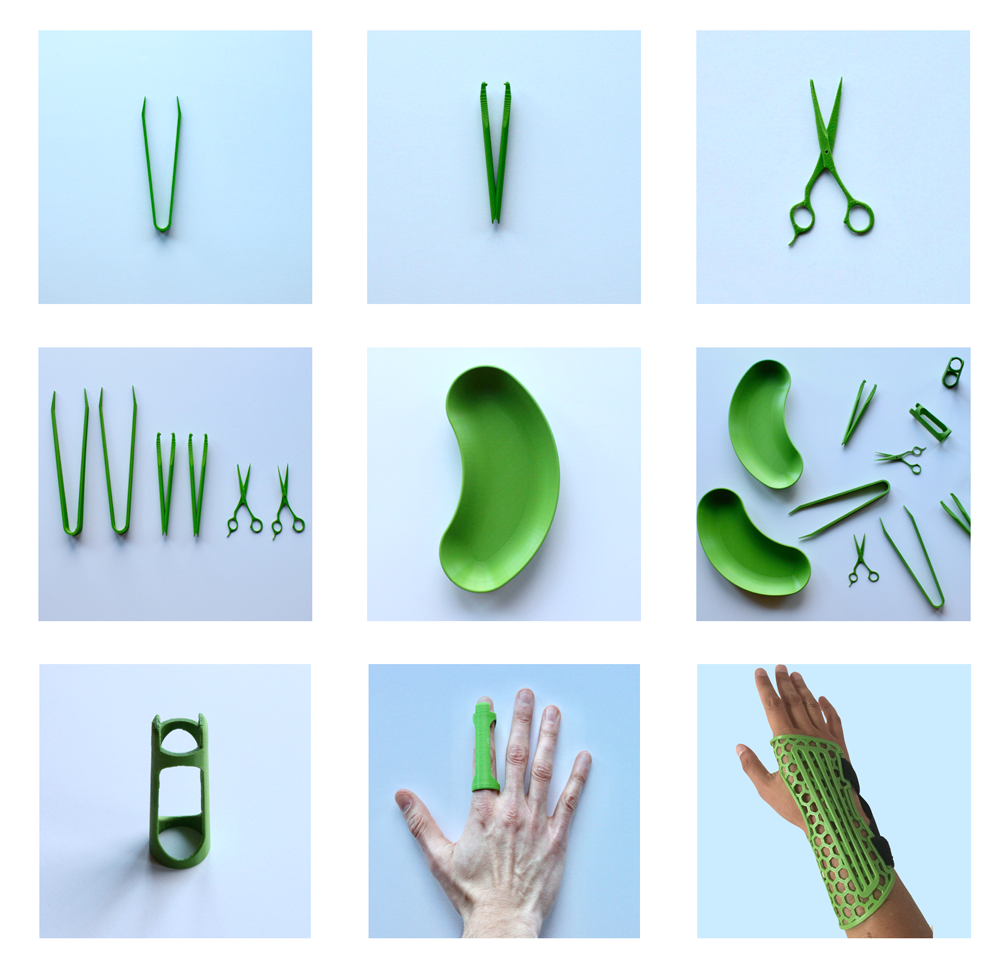 Daniel Martinez, Copper3D's director of innovation, says that this technology, claims about a patented additive with copper nanostructures, can have a very positive impact on the challenges faced by NASA with long-term space missions.

Other applications became necessary when it became clear that the number of ventilators in the intensive care units of the hospitals were no longer sufficient for the increasing cases of COVID-19. 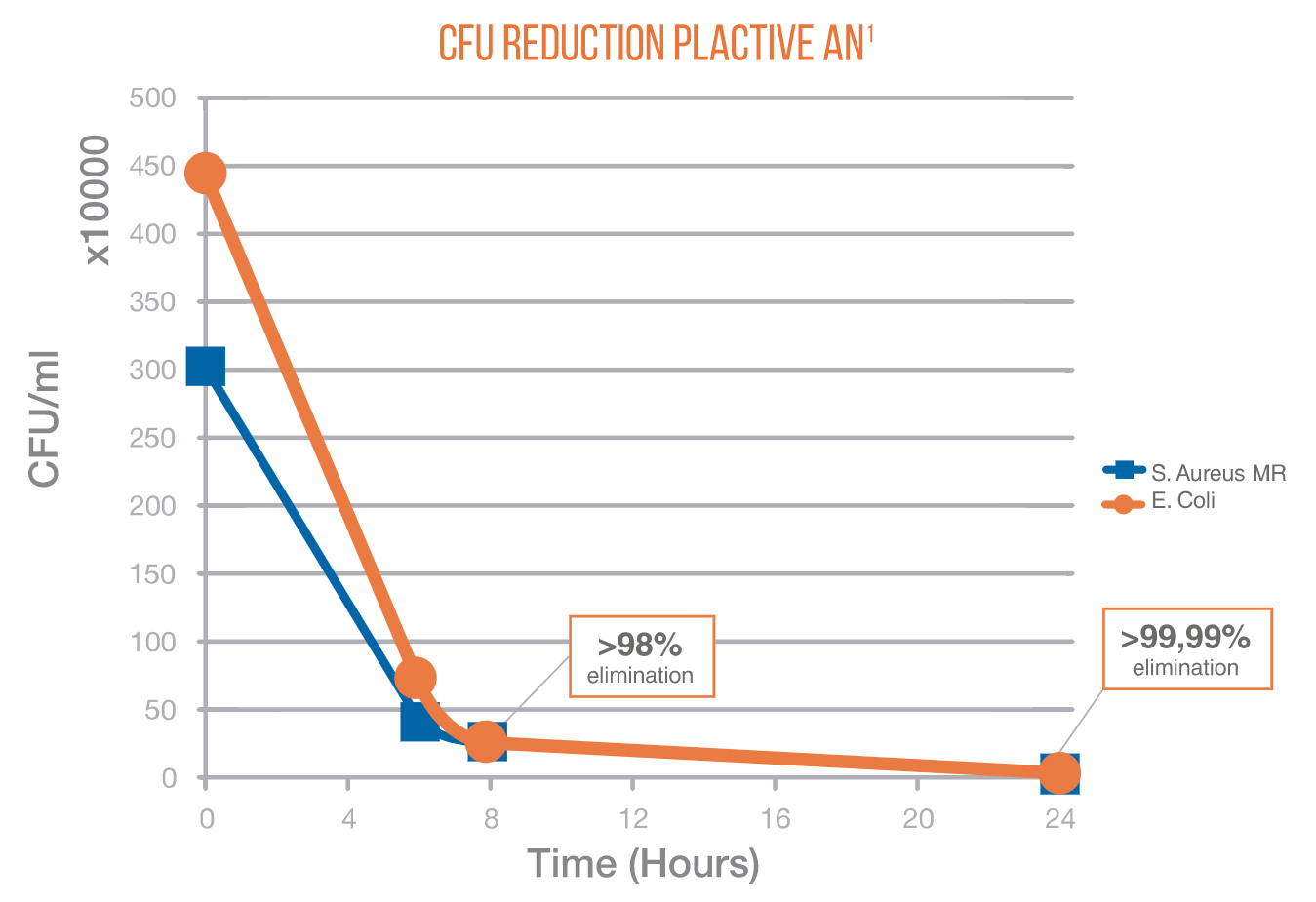 This graphic illustrates the results of 2 studies conducted by microbiology laboratories in USA and Chile. Both studies confirm that the Colony Forming Units (CFU) of Staphylococcus aureus MRSA and Escherichia coli DH5α, fall abruptly during the first 6 hours of exposure to PLACTIVE™ (>95%), continuing the elimination of bacterial strains until reaching the 98% elimination at 8 hours and the 99.99% elimination at 24 hours.

About antimicrobial activity of copper

Copper and Nano Copper inhibit the replication and propagation abilities of SARS-CoV(4), influenza(5) and other respiratory viruses, having a high antimicrobial (antiviral and antibacterial)(6). 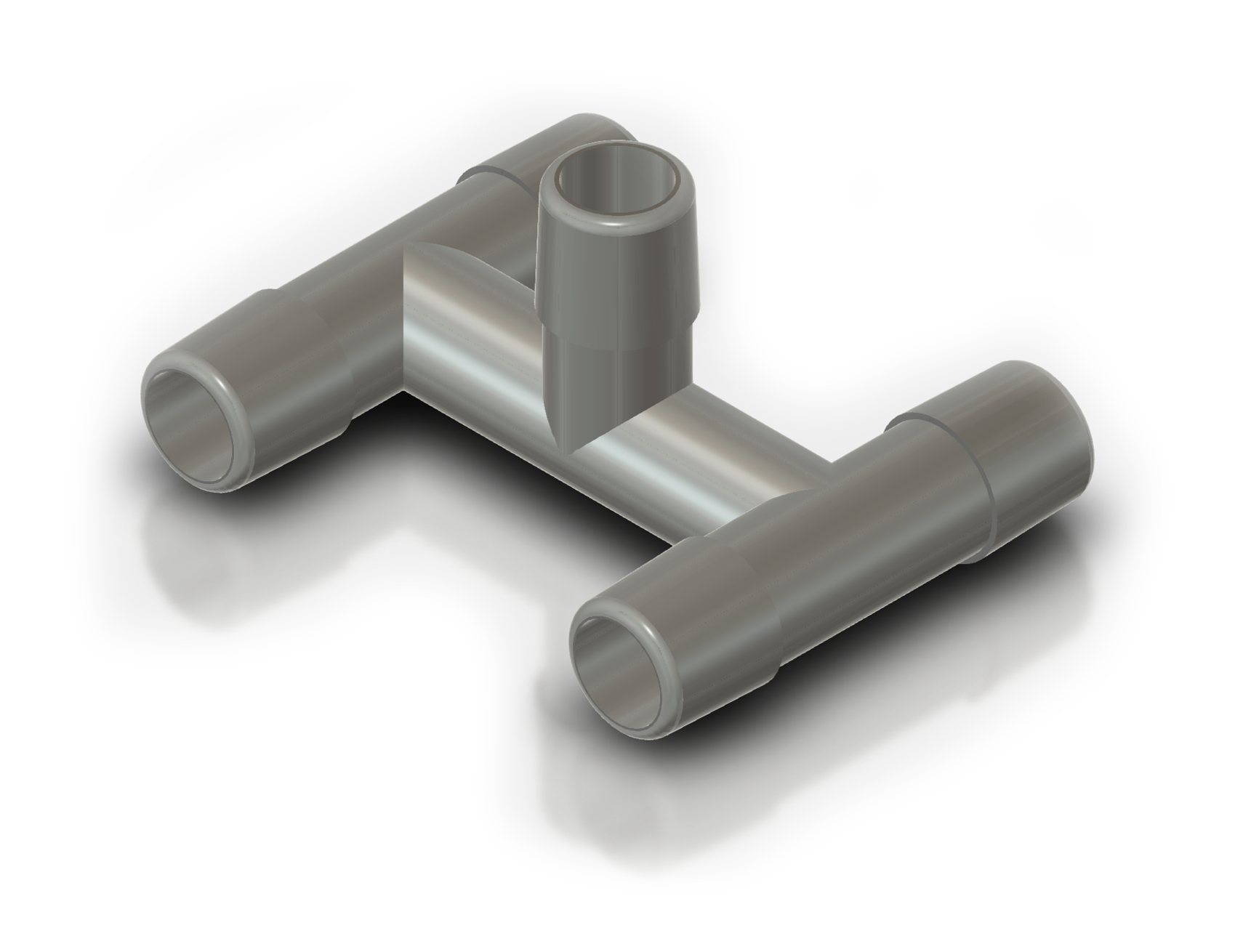 To partially alleviate this problem, Copper3D has developed a 3D printable “H” connector for ventilators, such as the Puritan Bennett™ 840 Ventilator. Around the world, many people have applied this concept giving their contribution. 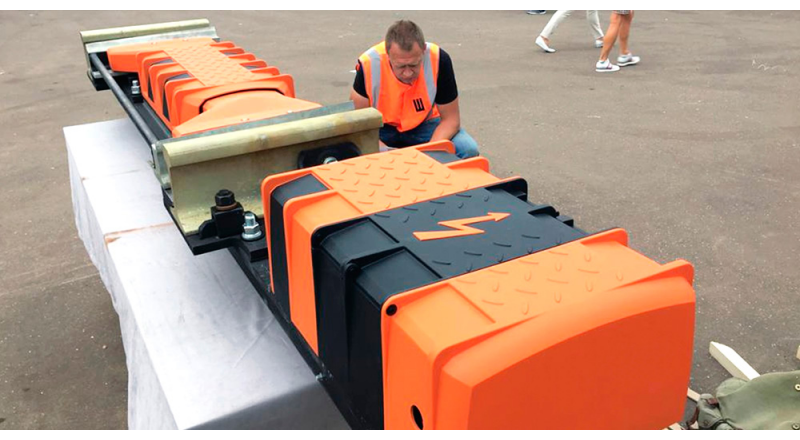 3D printing in the railway sector 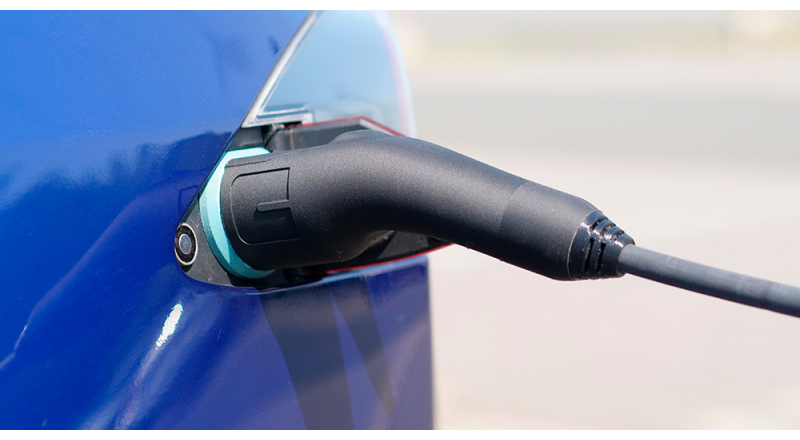 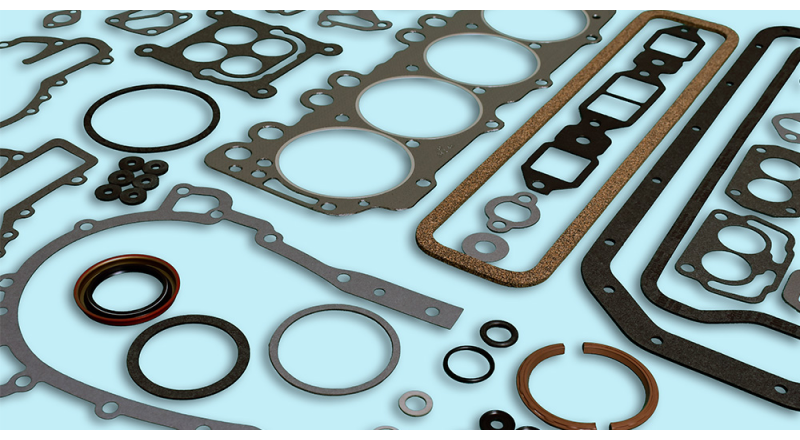 The advantages of High Temp TPU