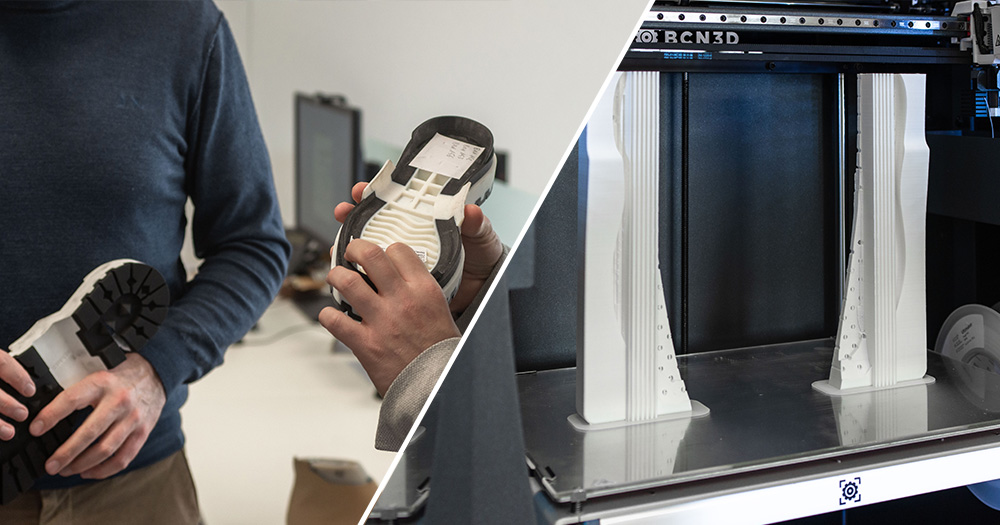 The footwear industry is continuously changing. There is a constant desire for original ideas, indeed designers and artisans are moving the boundaries of the footwear art, thanks to 3D printing.

By means of 3D printers it is possible to produce realistic functional prototypes in a few hours, ready to be tested before the actual production starts.

Not only that: 3D printing is also a valid support through the manufacturing phases, thanks to the possibility of creating jigs, fixtures and production aids that significantly reduce time and costs.

Tre Zeta Group, a company that has been bringing innovation to the footwear sector for over fifty years, is an example of this. 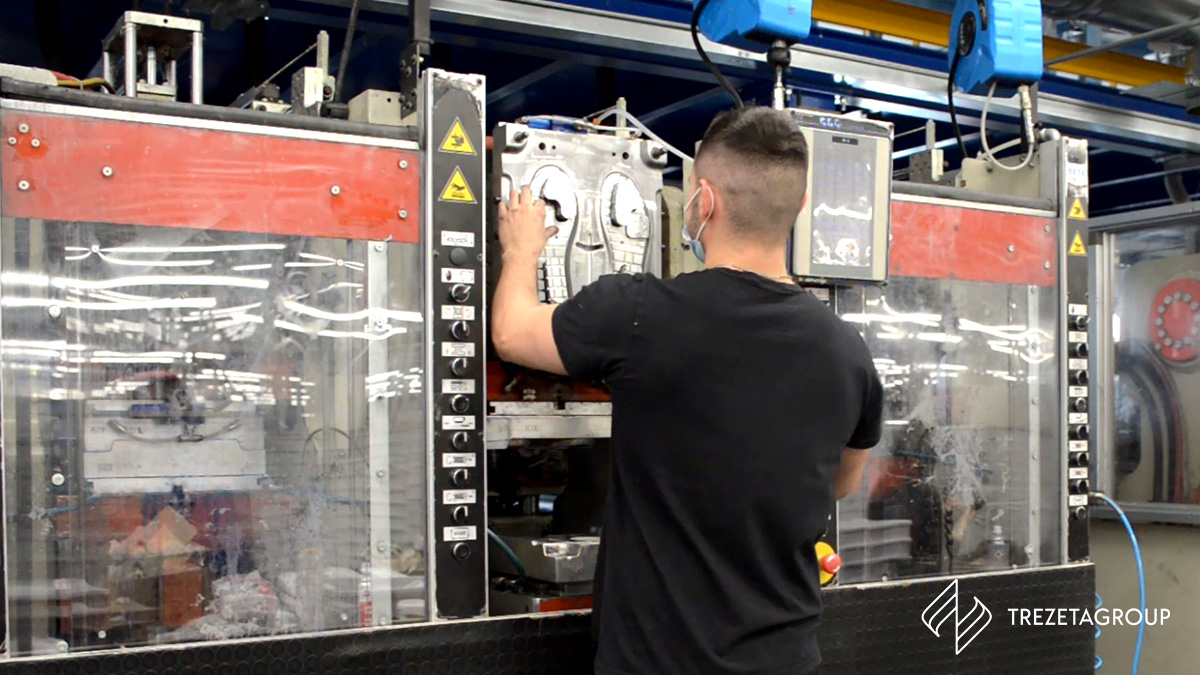 "Tre Zeta Group was born in 1967 in Tuscany. Afterwards, over the years, it developed premises in Italy in the region of Veneto as well as abroad in Tunisia.

In our Tuscan headquarters we have always produced bottoms for classic shoes, however through the years we have implemented a business for the production of bottoms for sneakers."

"Our company has always been sensitive to the topic of recycling, and this became evident at the beginning of 2021 with the opening of a new plant where we further developed the production of shoe soles and introduced the concept of internal recycling.

Innovation has always been one of our prerogatives, and this has led us to learn about new technologies such as 3D printing." - Jacopo Genre, Marketing&Sales Manager 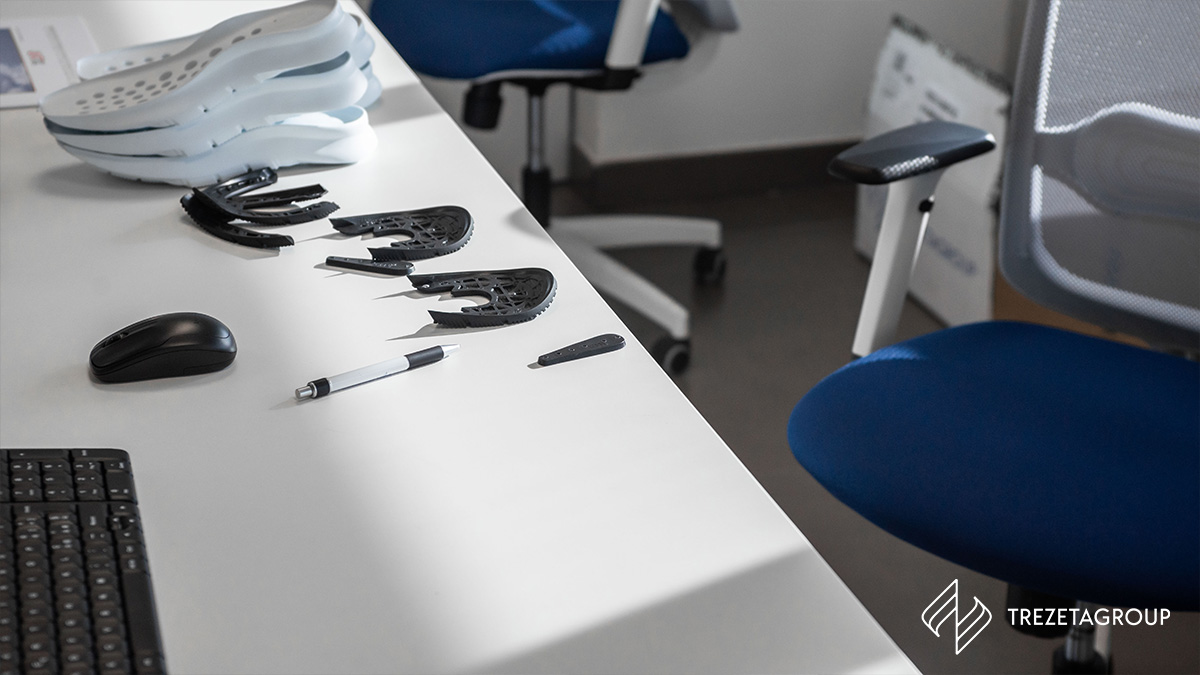 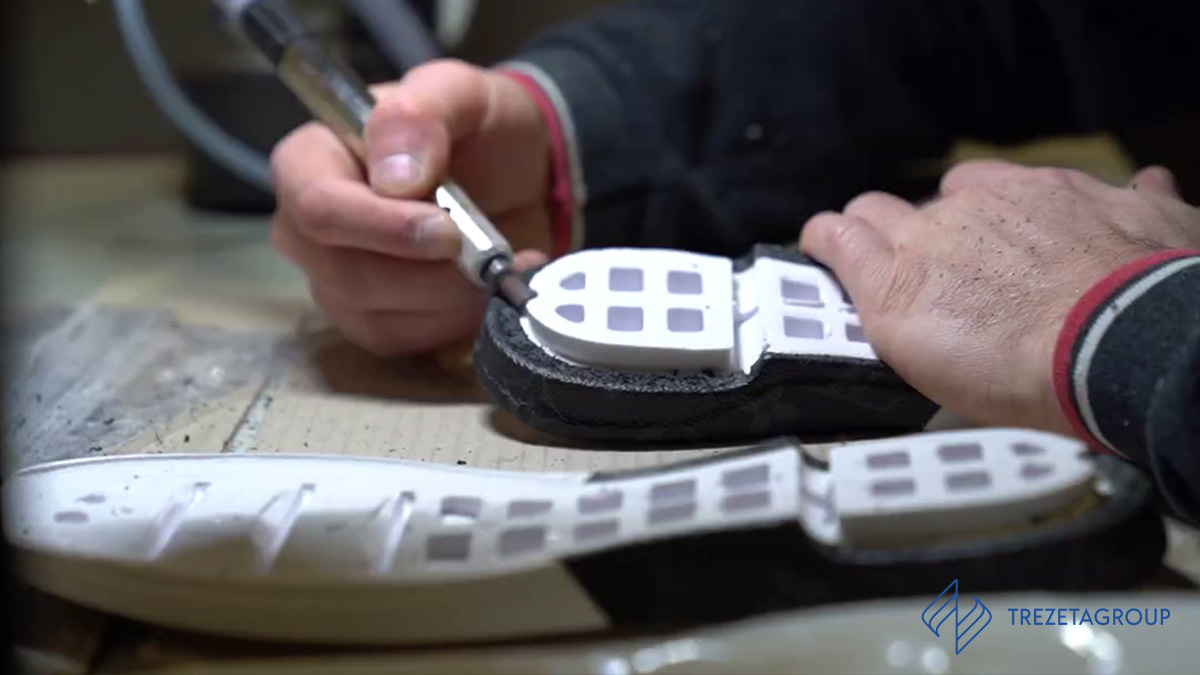 "During these years we have always tried to solve the problems caused by our internal processes."

Polyurethane is a material that tends to oxidize and, to date, this oxidation is treated through a process called carding. It is made with traditional machines and requires skilled labor."

To overcome this problem we used 3D printing, and specifically a BCN3D printer."

"We chose the Epsilon W50 due to its IDEX system, wich halves the time needed to create an object.

So we invented a new way of working polyurethane soles: we make 3D printed centering jigs and then we mechanically work the area from which the polyurethane has to be removed, with CNC machines. This has brought improvements in several aspects: a consistent product and well-defined processing times, without the need for skilled labor. " 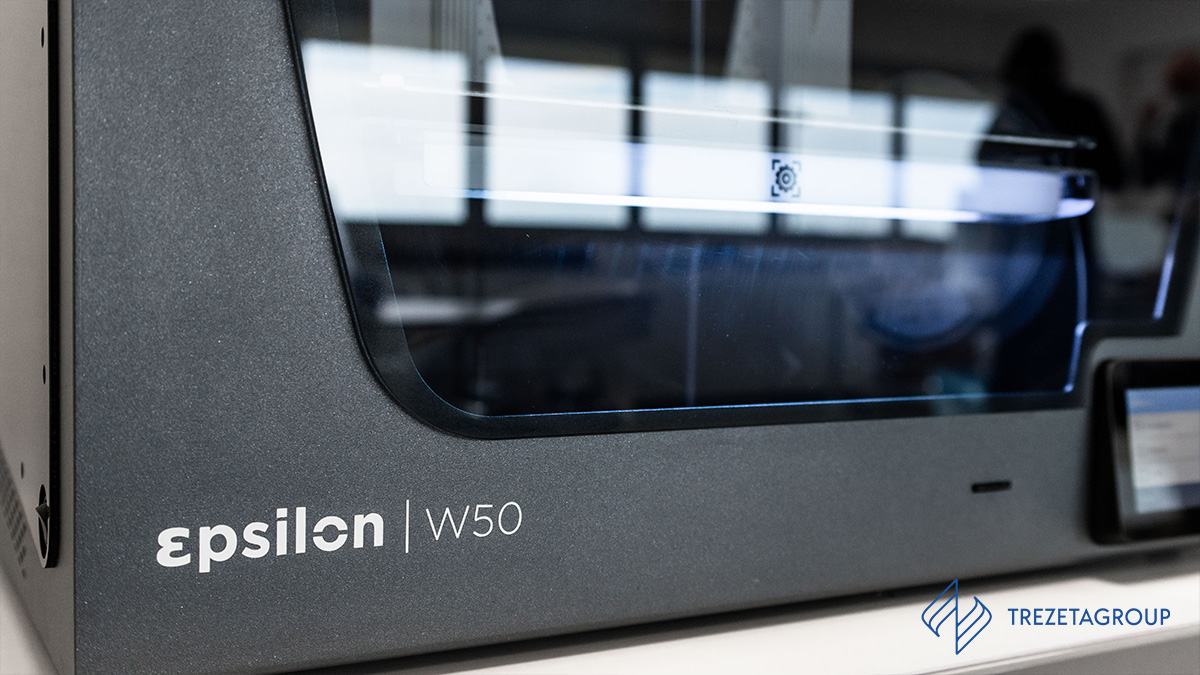 "We decided to employ Tough PLA as printing material, due to its mechanical characteristics superior to standard PLA. Besides this, we also selected this material since it is made from the other processes scraps, in order to stand by our mission - the seek for the usage of recycled materials." - Gianfranco Cipriano, CAD/CAM Manager 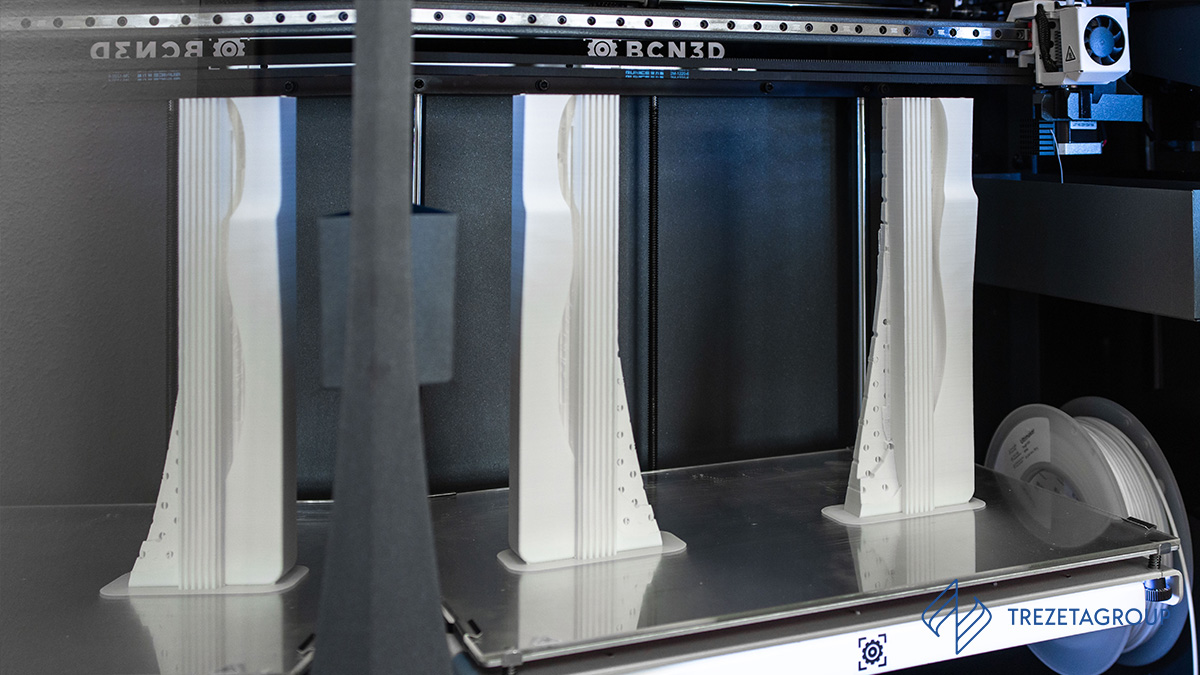 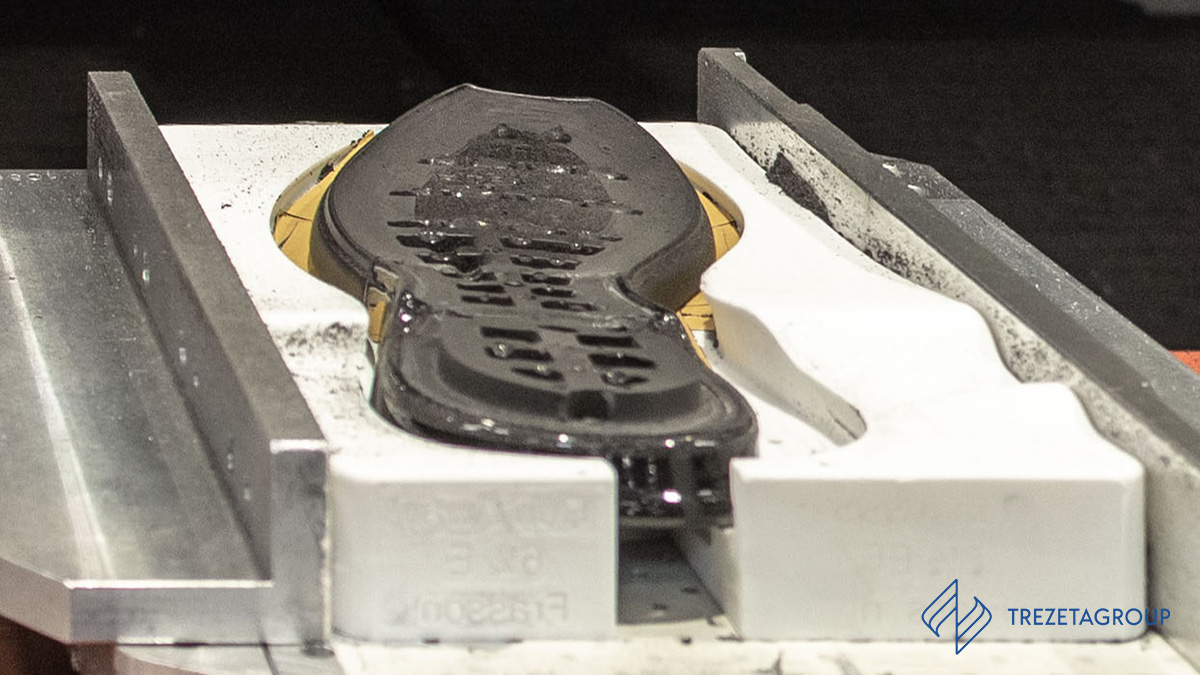 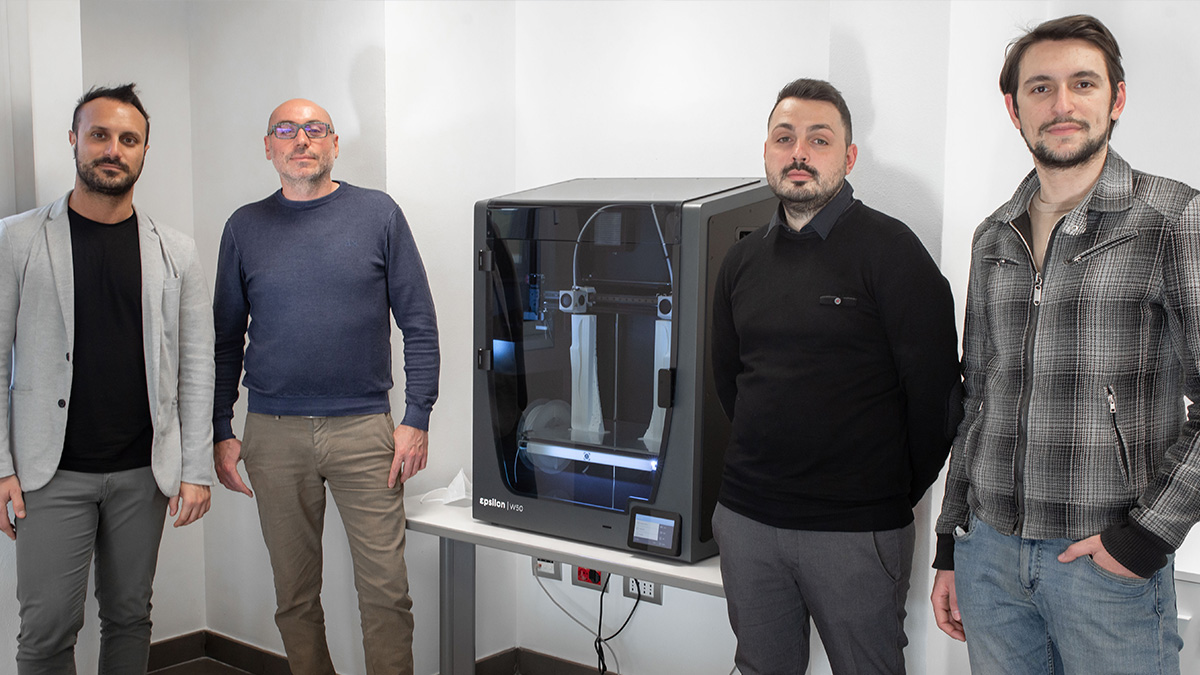 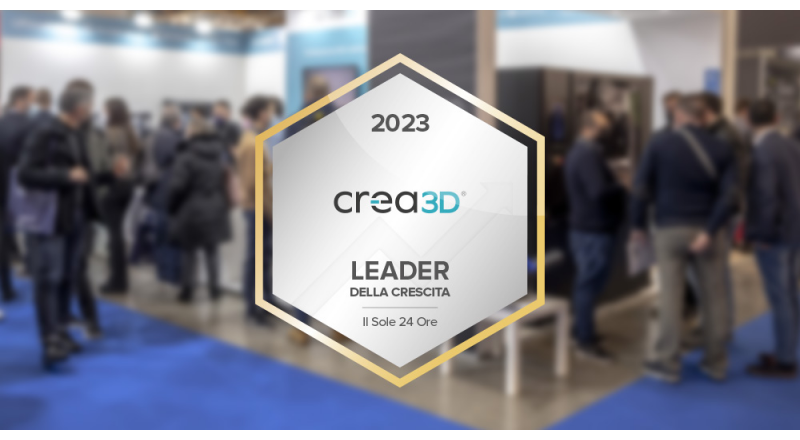 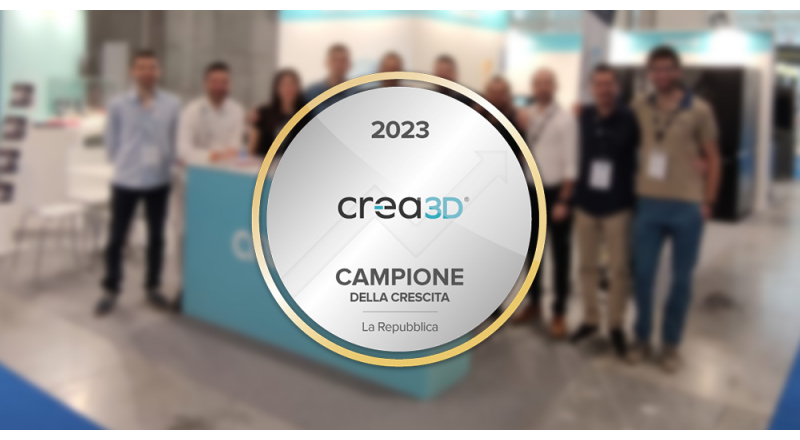 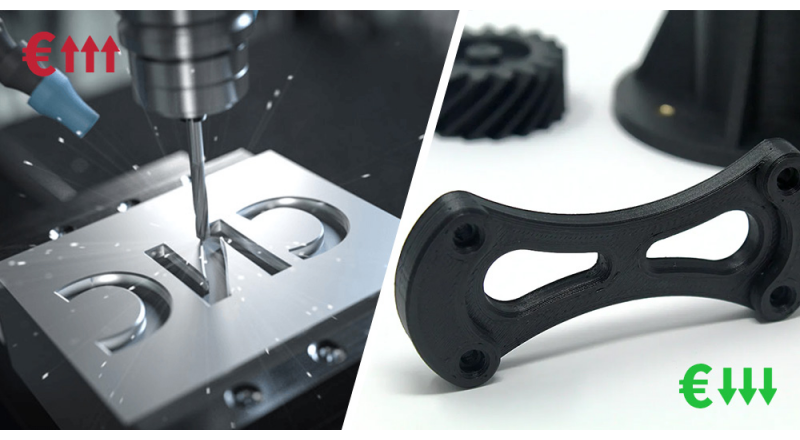 Reduce your bill costs thanks to 3D...